Michelle Lane-Barmapov was the founder of the Lane Montessori School for Autism (previously known as the Toronto Montessori School for Autism) in Toronto, Canada. This school was the first in the world to combine Applied Behaviour Analysis with the Montessori curriculum. In 2005, Michelle was awarded The Premier’s Award in recognition of her outstanding work in special education and Montessori. In the fall of 2010 the school had to close due to a lack of funds. Michelle, who attended Montessori as a child, currently works as a French Immersion Montessori teacher during the school year and lecturer during school breaks. In addition to having a bilingual (French/English) B.A., and an Early Childhood Montessori certificate, Michelle is currently working on her Masters in Health Studies. She has spent many years conducting workshops, coaching parents and teachers, as well as consulting. Her consulting and training business, now simply called LANE, offers families and professionals the opportunity to learn about the blended method of ABA and Montessori. 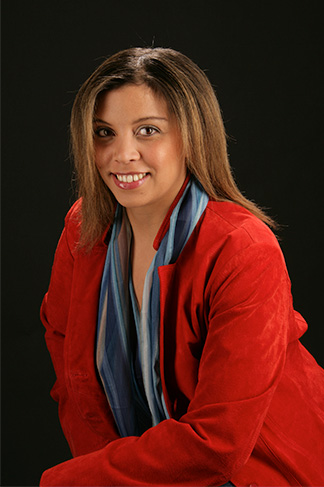