Barry Hilson’s 35+ year - Montessori journey has led him through several roles. Throughout most of this journey, however, he has accompanied two quite remarkable Montessorians. His first wife – Patricia Hilson - became the first Australian (AMI) Director of Training and ran several training courses before her untimely death in 1996. His current wife – Julia Hilson – is a Trainer in Training with special emphasis on Montessori education in Indigenous Communities. Barry’s ‘day job’ (consultant, development banker, general manager etc.) has not stopped him supporting their work directly, as well as fulfilling several leadership roles in State and National Montessori Associations. In 2007/08, Barry was commissioned to bring together the AMI Strategic Plan. For the last four years Barry has assisted Julia in her work with Indigenous communities in the Torres Strait – based on Thursday Island. 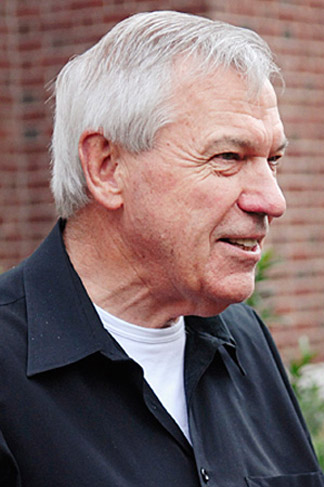