Alex Dillon has worked in various Early Childhood Education settings for the past 10 years and gained the 3-6 diploma in Sydney in 2007. He moved to the United States of America where he gained employment in public and private Montessori schools and continued to support various child advocacy organisations. Returning to Melbourne late last year, Alex has been working closely with the Montessori Children’s Foundation while continuing his studies in Early Childhood Education. 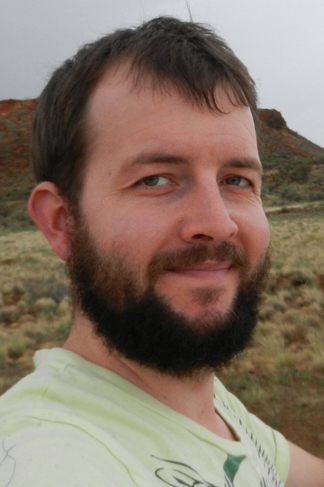